People and Tools
- A Love Story 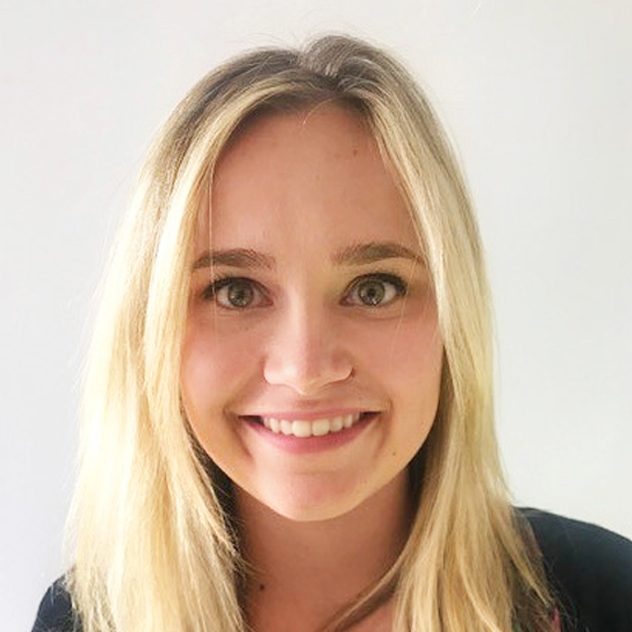 Like many of you, I love Infrastructure as Code.

The flexibility and maintainability that comes with defining and managing your infrastructure in a comprehensive, central and sustainable way can be life changing for those who have come from the ClickOps world. Infrastructure as Code has been established as best practice for running infrastructure, with many tools having been developed over the years (Terraform, Cloudformation).

This post won’t be rehashing why Infrastructure as Code is good—hopefully you all know why it is better to have things as code rather than doing the “clicky pointy” to manage production infrastructure. Instead, I will be looking at how to make decisions around what tooling and approaches your teams should take when adopting Infrastructure as Code.

As an engineer, most of the organisations I have worked with have had some sort of Infrastructure as Code tooling in place, however, there have been varying levels of adoption and maturity. There are many reasons for this, and mostly it’s not because people are passionate about continuing to use ClickOps. It’s usually due to a mountain of tech debt and a lack of investment in evolution. In one particular organisation, teams were using a combination of three different Infrastructure as Code tools (all with slightly different deployment and management approaches), which were remnants of a previous DevOps team structure. A team restructure later on, involving the team being pulled back to a centralised model, meant that no one person had a complete understanding of all the Infrastructure as Code patterns. Then, as people resigned and left the organisation, along with the skills they had built in managing the infrastructure, the remaining team really struggled. What was once Infrastructure as Code, turned into ClickOps to get things done. People were frustrated; it became a mess of config files and resentment every time an update needed to be made.

This scenario isn’t unusual; most organisations on the way to reaching Infrastructure as Code maturity will hit some snags and “learning opportunities” along the way. I believe that many of these snags could be overcome with a little more forethought from the teams adopting these new tools.

I commonly see three types of scenarios where a team will be adopting a new infrastructure as code tool:

While these scenarios are similar, in each case your team’s considerations will be slightly different.

If your team is not currently using any tools to manage infrastructure you will need to consider:

While these scenarios are similar, in each case your team’s considerations will be slightly different.

If you are looking at switching to a new tool (which is less common), or standardising teams into using a single tool, consider:

Finally, if your organisation has invested time and effort in building up a central platform for teams, there will be inherent resources available to them while they are adopting tooling patterns to deploy your team’s infrastructure. This is the dream for all teams, but a lot of organisations aren’t at this maturity level yet.